Ethereum 2.0: The Upgrade Coming to the Ethereum Blockchain 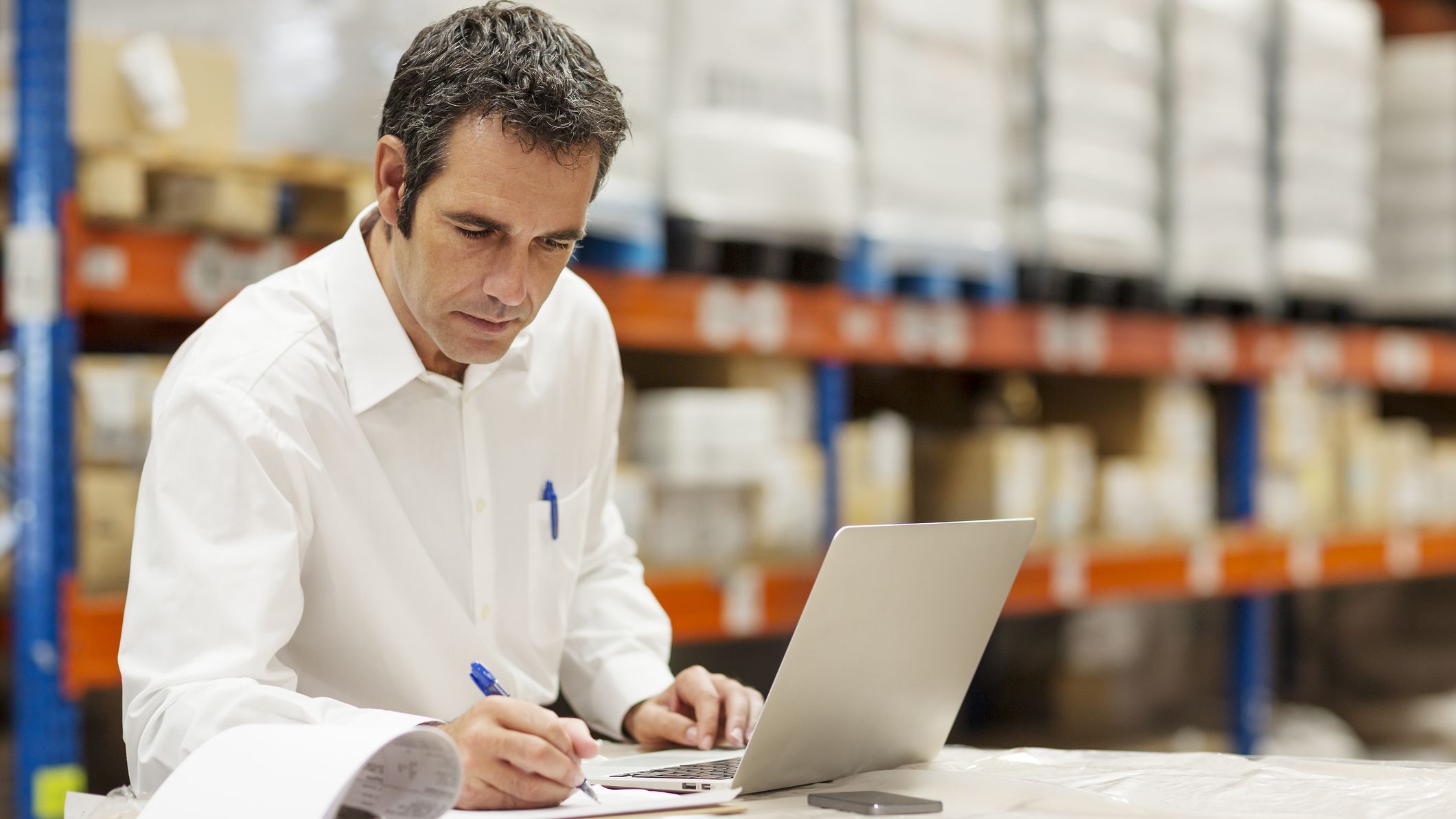 The Ethereum blockchain is about to receive an upgrade. The cryptocurrency’s co-founder VitalikButerin recently announced that the Ethereum merge could occur as early as August 2022.

The planned upgrade will see the world’s second-largest cryptocurrency make a huge transition from using a proof-of-work (PoW) protocol to a proof-of-stake (PoS) mechanism. Let’s take a look further into what Ethereum 2.0 is all about.

Ethereum 2.0 (Eth2) is an upgraded version of the Ethereum blockchain that will replace the network’s PoW consensus model, which the cryptocurrency has used since its inception, with PoS.

The PoS upgrade is expected to make the world’s second-biggest crypto more stakeable and secure. Moreover, the new mechanism is more environmentally sustainable as it requires less computational power and energy than PoW.

The PoW technology used by Ethereum and Bitcoin consumes a significant amount of energy just to help miners solve complicated mathematical problems called hashes. The mining process needs a great deal of electricity to confirm Ethereum transactions before they are included in the blockchain.

According to the latest estimates, Ethereum’s shift to PoS will cut its network energy usage by 99.95%, allowing the crypto to tackle one of its major issues.

Developers of the cryptocurrency recently decided not to use the terms ETH1 and ETH2 to avoid confusion among investors ahead of the merge. Some Ether holders may have been at a loss at what seems like two types of the token on well-known crypto exchanges.

ETH turns to ETH2 from ETH when investors stake their coins. However, the two cryptos have similar prices that may confuse users. With the merge, the ETH and ETH2 are expected to be combined into one token.

The merge will also see the verification process of Ethereum transactions switch to staking from mining.

Investors should at least have 32 ETH to be eligible to verify Ethereum. The number of Ethereum validators currently stands at over 3000,000, and the more ETH every investor stakes, the more possible it is for them to create blocks.

Validators are rewarded in Ethereum for every time they create blocks and fulfilling verification tasks.

However, staking can be pretty costly for average investors, considering Ethereum’s current trading price is around $1,900, the requirement of 32 ETH, which costs almost $60,000.

That said, individual investors can participate in staking pools, which are a group of Ethereum stakeholders who pool their computational resources and divide the rewards among them. This collaborative strategy allows small investors to acquire the 32 ETH required to be a validator.